STRANGE ANGEL, a drama series created by Mark Heyman (Black Swan, The Wrestler) and based on George Pendle’s book of the same name, explores the dramatic intersection between genius and madness, science and science fiction.

The story follows the life of Jack Parsons, a mysterious and brilliant man in 1940s Los Angeles, who by day helps birth the entirely unknown discipline of American rocketry, and by night is a performer of sex magic rituals and a disciple to occultist Aleister Crowley. Strange Angel will be produced by CBS Television Studios in association with Scott Free Productions. 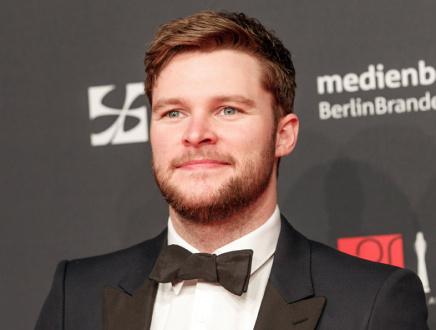 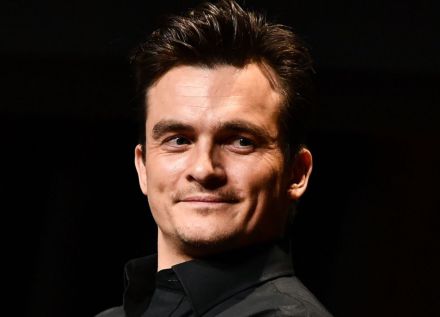 OK, now we know for sure that Quinn is dead. Ill-fated Homeland hitman Rupert Friend has landed a starring role in CBS All Access’ forthcoming drama series Strange Angel 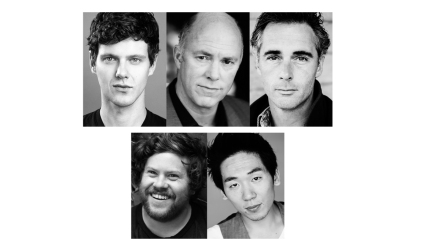 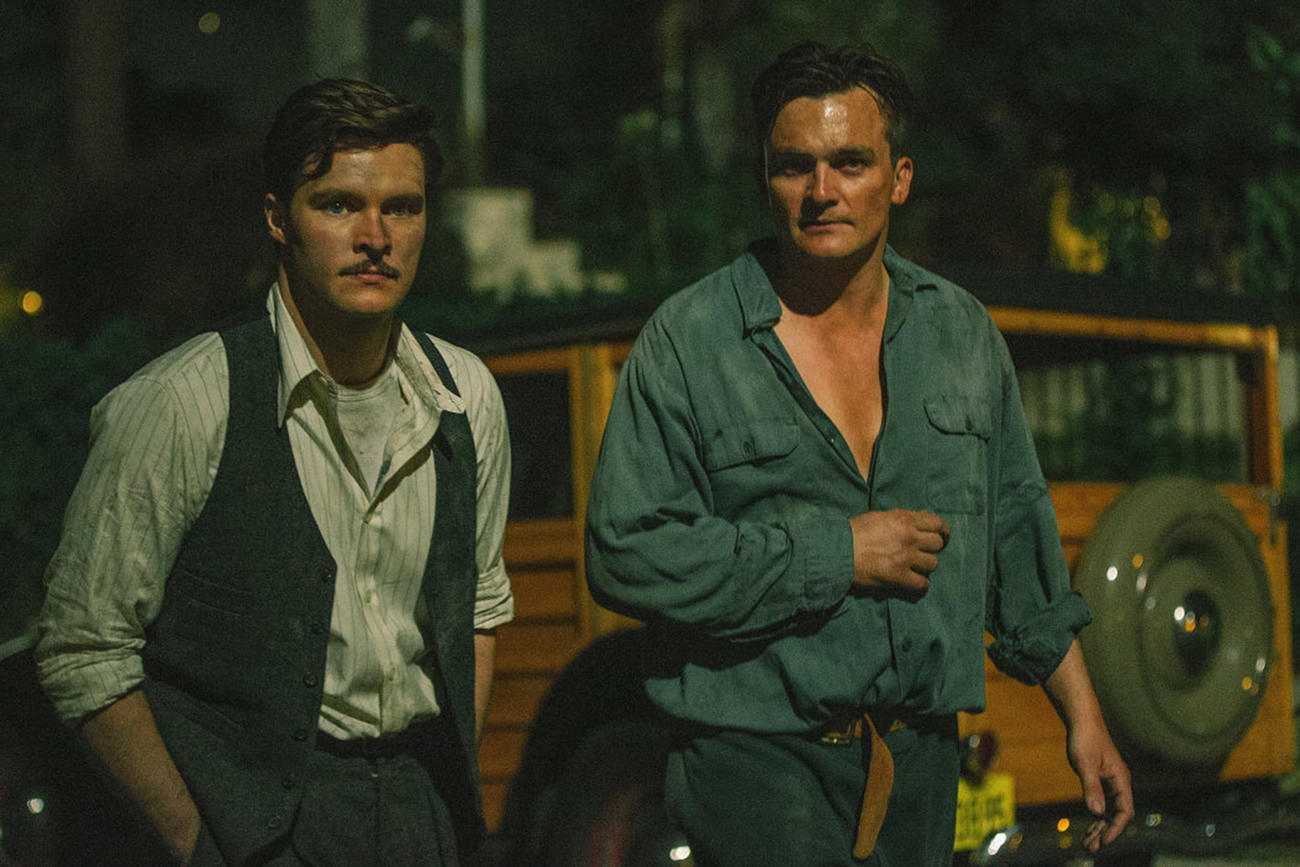 The devil went down to Pasadena.