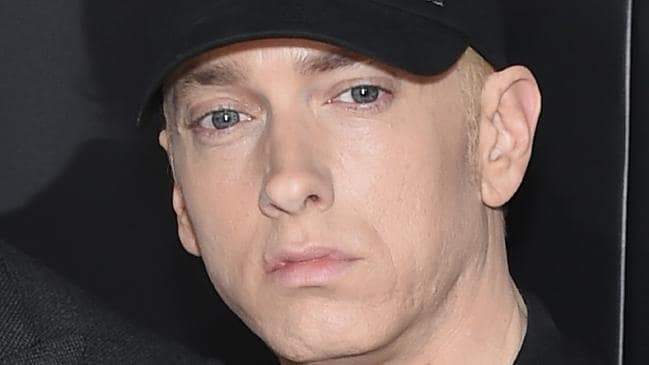 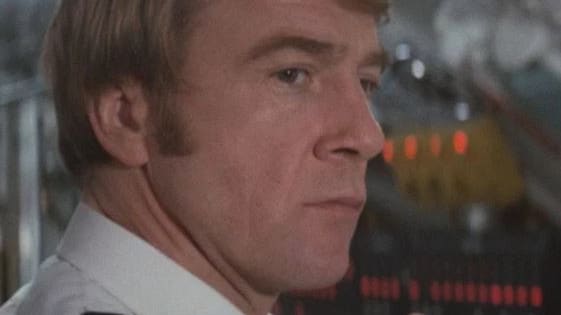 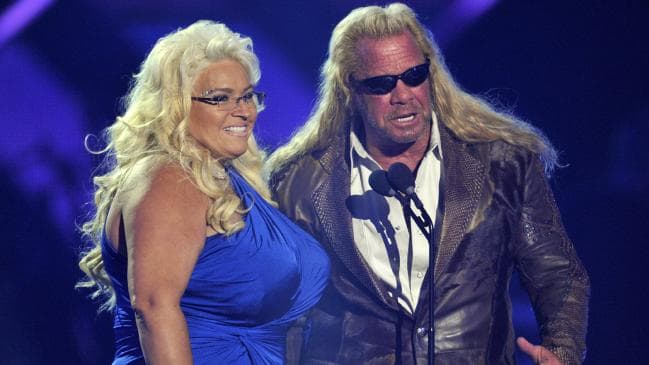 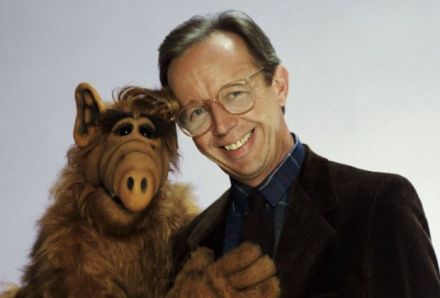 Max Wright, best known as the father on the 1980s sitcom ALF, died Wednesday at his home in California.

Glyn Houston has passed away.

Born on October 25 1925, Houston appeared in Doctor Who in The Hand of Fear playing Professor Watson and in The Awakening playing Colonel Wolsey.

Outside Doctor Who his work included The Blue Lamp, A Stitch in Time (which deals with time travel like Doctor Who), Danger Man, The Saint, Dixon of Dock Green & Keep It in the Family. 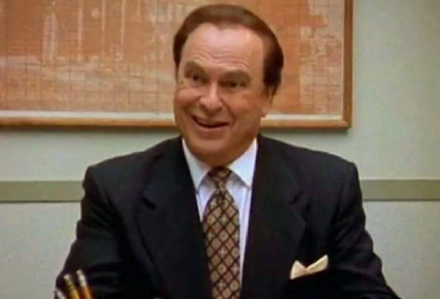 Veteran actor Rip Torn, arguably best known for his role as irascible, foul-mouthed Artie on HBO’s The Larry Sanders Show, died Tuesday at his home in Connecticut. He was 88.

Stephanie Niznik has passed away.

Born on May 20 1967, Stephanie appeared in Star Trek:Insurrection playing Perim and then in the Star Trek: Enterprise episode Rogue Planet playing The Wraith.

Stephanie was truly a beautiful woman who I first took notice in her film debut Exit To Eden which included having a beautiful nude pool scene with the equally beautiful Dana Delany.

Stephanie later appeared in the Renegade episode Most Wanted in which she had things in common with regular cast member Kathleen Kinmont.

Both have done nude scenes in their careers. In fact their nude debut saw them being naked with another woman. Kathleen appeared naked with Barbara Crampton in Fraternity Vacation while Stephanie appeared naked with Dana Delany in Exit To Eden.
In fact Exit to Eden was released on October 14 1994 almost a year before the original airing of Most Wanted on October 2 1995.
In fact Fraternity Vacation & Exit To Eden was the first time ever I saw Kathleen and Stephanie respectively. Those movies were also the first time I saw Barbara and Dana naked respectively but I had seen them before elsewhere fully clothed.
So for me Stephanie is Kathleen’s counterpart in Exit To Eden as I initially thought of them as bonus women who got naked with other women that I was already familiar with in the respective movies but eventually liked them as equally as the other women.

It was hard for me to write all this as I love her very much and always will.

She is and always be my wife. 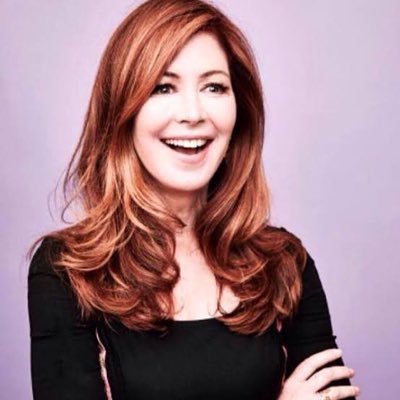 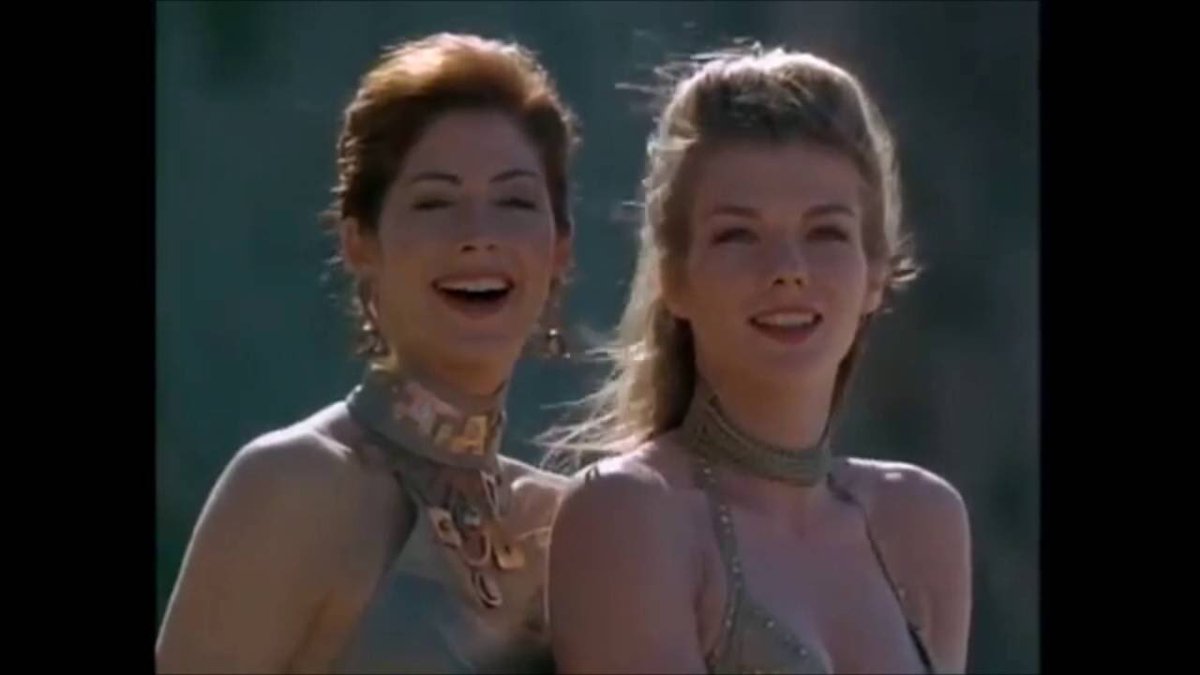 In 2013, Hauer was among the sci fi luminaries that wished Doctor Who a happy 50th birthday that year, best wishes that were filmed for the BBC.

It was filmed whilst Hauer was interviewed for the documentary series The Real History of Science Fiction presented by Mark Gatiss.

Hauer’s name had been linked with what became the 1996 Doctor Who TV Movie with his agent saying that he was a “major fan”.

However in an interview with Empire Magazine at the time, Hauer said he had never heard of Doctor Who and had no idea what a Dalek was!

I had learnt of his death on August 12 when I just finished seeing him in the movie The Call of the Wild: Dog of the Yukon (1997) which was narrated by Richard Dreyfuss who coincidentally also wished Doctor Who a happy 50th birthday in that said video.

Born on January 23 1944, Hauer had been well known as Roy Batty in Blade Runner.

Hauer was the first Buffy villain playing Lothos in the original 1992 Buffy movie.

While Hauer did not appear in the subsequent Buffy TV series he did however later appeared in another vampire series True Blood.

Sheila Steafel has passed away.

Born on May 26 1935, Sheila Steafel appeared in Daleks’ Invasion Earth 2150 A.D. playing Young Woman.
She was also in Quatermass and the Pit playing Journalist.

Her other work included Danger Man, Catch Me a Spy, The Goodies,Keep It in the Family, SuperTed, The Mrs Bradley Mysteries, The 10th Kingdom & Shakespeare & Hathaway: Private Investigators.

Jack Donner has passed away.

Born on October 29, 1928, Donner appeared in in the Buffy episode Spiral playing Cleric #1.

He was also in Star Trek in the original series episode The Enterprise Incident playing Tal, in the Enterprise episodes Home & Kir’Shara playing Vulcan Priest and then in the fan made Star Trek: Of Gods and Men playing Special Wedding Guest.

Other work included The Man From U.N.C.L.E., Get Smart, I Dream of Jeannie, Mission Impossible, Charmed, The Adventures of Rocky & Bullwinkle, Roswell, According To Jim, Alias, Ghost Whisperer, Bones, Pirates of the Caribbean: Tales of the Code: Wedlocked, J. Edgar, Fear The Walking Dead & Con Man.

He died on September 21 2019 just a little over a month before his 91st birthday. 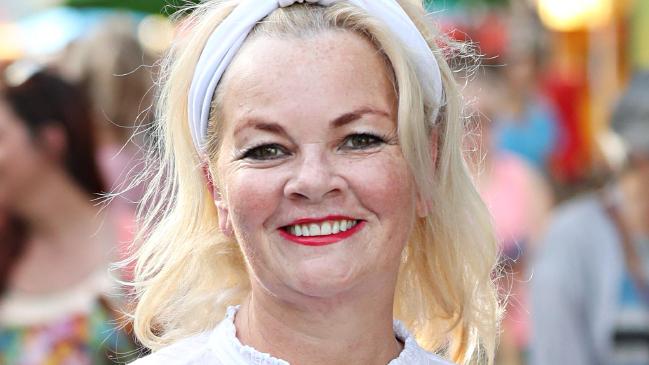 Tributes have been paid to musician and entertainer Kenny Lynch, who has died at the age of 81.

Two brothers found dead in a secluded country lane have been named as stars of My Big Fat Gypsy Wedding. 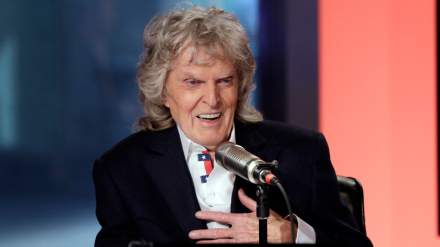 Don Imus, the broadcast provocateur who was a staple of morning drive-time radio for decades, died on Friday in College Station, Texas, after being hospitalized on Christmas Eve. He was 79. Imus re…

Brian Tarantina has passed away.

Born on March 27 1959, Tarantina was an actor whose work included The January Man, Uncle Buck, Born on the Fourth of July, Now and Again, The Talented Mr Ripley, Heroes, New Amsterdam, Fringe, Knight and Day, Elementary, The Blacklist, Person of Interest & Madam Secretary. 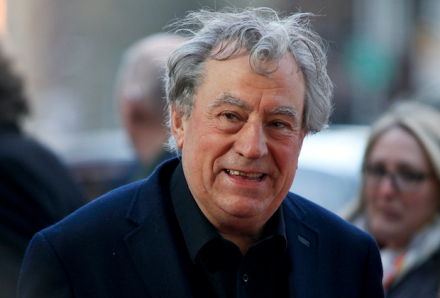 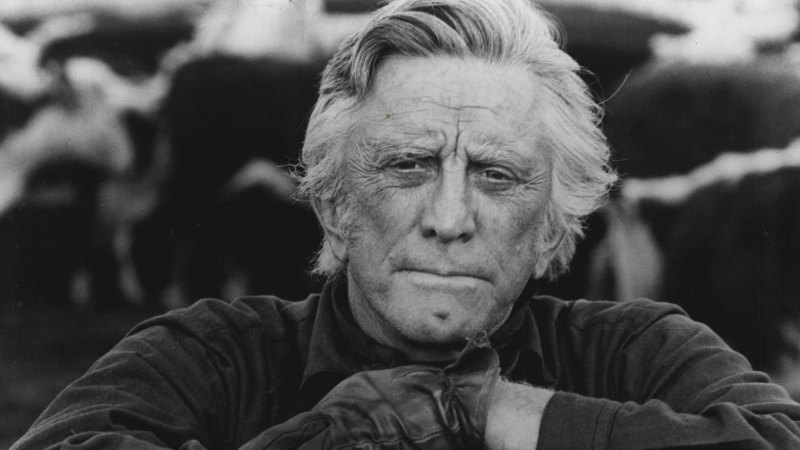 He wasn't easy to work with, he was used to getting his own way. But without Kirk Douglas, The Man From Snowy River would have been a very different movie.

Ian Cullen has passed away.

In 2012 he played Nadeyan in the Dark Eyes episode X and the Daleks for Big Finish.

He was also in the Blake’s 7 episode Seek-Locate-Destroy playing Base Commander Escon.

Other work included Department S, Voyage of the Damned (not the 2007 Doctor Who Christmas Special of the same name), Return of The Saint & Spender.

Some 53 years after appearing in The Aztecs, Cullen found himself in the first episode of Whovians which had looked at The Pilot.

This happened by coincidence when Cullen accidentally bumped into host Rove McManus as he was filming a segment for it.

McManus acknowledged his passing in the Whovians episode on Spyfall almost two months later on January 9 2020.

Vale my friend, my colleague and my mentor.

I love you mighty Mal. Thank you for your friendship and your guidance. From listening to you as a kid on 2KO through to the honour of working with you at KOFM/Triple M.

The House of Ms will miss you greatly.