SBS will expand its football offering in 2017-18 by showcasing more world class women’s sport this summer with the broadcast of W-League and Matildas matches live, free and in HD to all Australians.

Announced yesterday at the W-League season launch, starting October 27 and running until February 2018, SBS Viceland will broadcast up to two W-League games each week, at 5pm Fridays and on Sunday afternoons, plus the semifinals and grand final live, free and in HD.

In November SBS will broadcast the Matildas v China friendlies being staged in Geelong and Melbourne – hosted by SBS Football presenter Lucy Zelic.

SBS director of sport Ken Shipp said: “We’re proud that women’s football has been in the schedule at SBS for over a decade, and we’re pleased to be partnering with Football Federation Australia and Fox Sports to bring more of these first class games to all Australians.

“SBS is incredibly passionate about our football heritage – we have been in the business of broadcasting ‘the beautiful game’ for over 30 years and we believe it is a sport that truly reflects our unique Charter by connecting Australia’s diverse communities.” 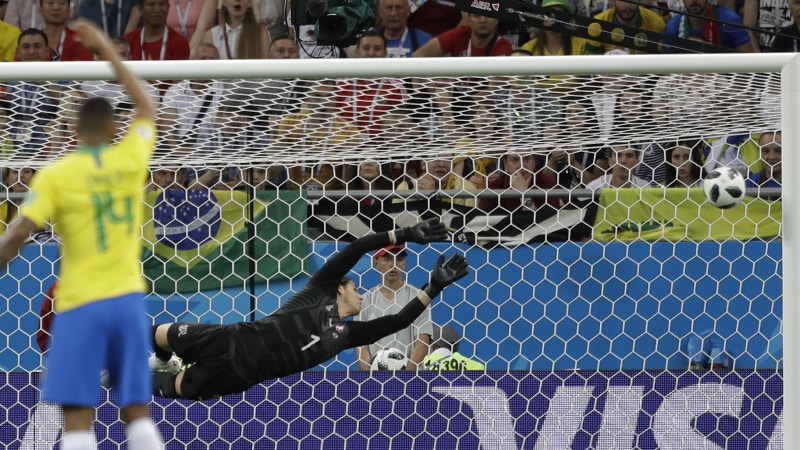 The embattled telco has struck a deal with the free to air broadcaster. 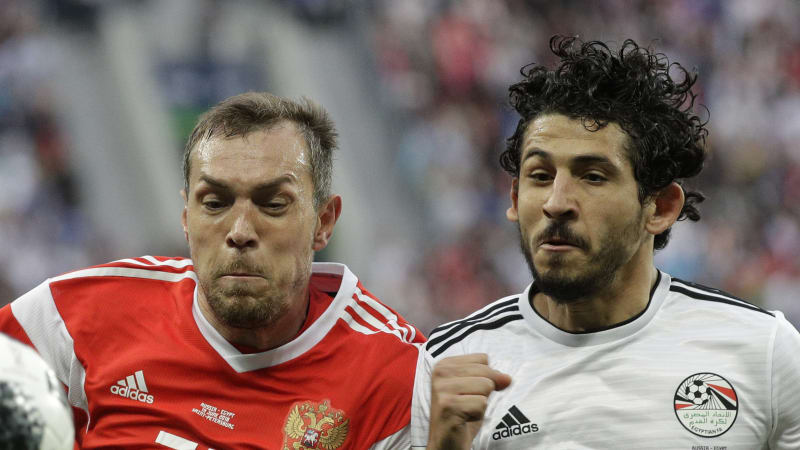 Crunch decision has been made as a political storm deepens around who is to blame for broadcast debacle. 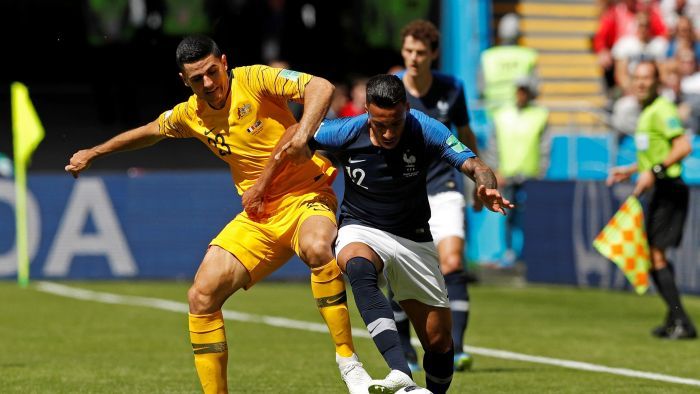 Optus announces all World Cup matches will be simulcast on SBS from tonight until the end of the group stage and customers who have already paid to access their coverage during the tournament will receive refunds.

SBS star abused over her accent

FOUR years ago, SBS football host Lucy Zelic was lying on the bathroom floor crying because of the abuse she had copped on social media.

'It's out of respect': SBS's Lucy Zelic hits back at viewer criticism

The World Cup host teared up on air while addressing the bizarre criticism she’s faced for correctly pronouncing players' names.

Optus Sport has agreed to allow the public broadcaster SBS to show matches for the rest of the World Cup.

It’s Not a Masters or Bunnings UK epic fail, but as a Marketing Strategy it didn’t go well.