$1, A mystery/thriller set in a small rustbelt town in post-recession America, where a one-dollar bill changing hands connects a group of characters involved in a shocking multiple murder.

The path of the dollar bill, and point of view in each episode, paints a picture of a modern American town with deep class and cultural divides that spill out into the open as the town’s secrets get revealed.

$1 will be produced by CBS Television Studios and Anonymous Content. The series is created by Jason Mosberg. 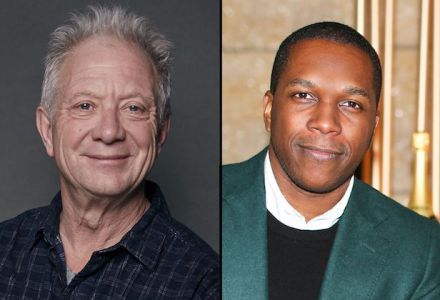 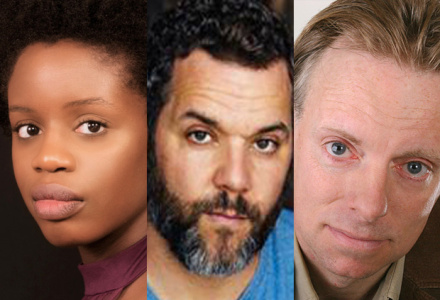 CBS All Access has rounded out the cast and begun production on its new mystery thriller drama series $1. Nike Kadri (Seven Seconds, Divorce), Joshua Bitton (The Night Of, The Pacific) and Hamilton… 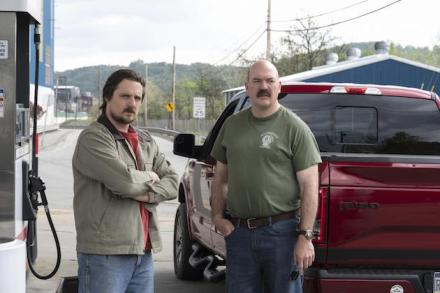 One Dollar Is CBS All Access' First Cancelled Show

One Dollar won’t buy you a lot of time these days, it seems.