Radio survey dates for across the ditch have been released. 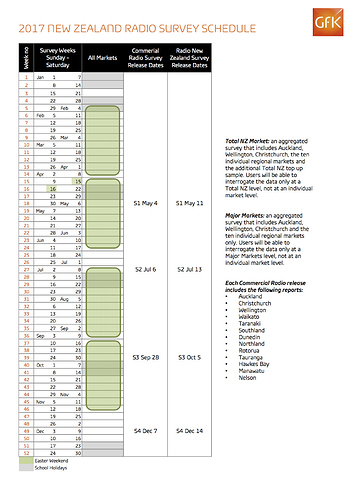 Veterans Polly Gillespie and Grant Kereama taken off air at The Hits after criticising management.

The Hits’ content director Todd Campbell and NZME group entertainment director Dean Buchanan repeatedly declined to comment when asked when Gillespie would be back.

Mediaworks has confirmed it is interested in hiring Polly Gillespie and Grant Kereama if they are dropped by The Hits. 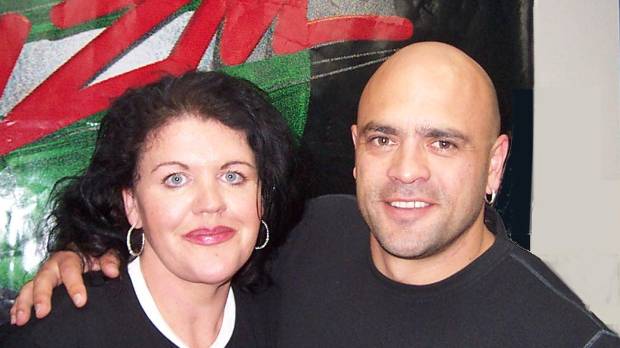 WorkSafe have been called in over concerns a radio stunt that saw a car blown up was unsafe and illegal.

Thane Kirby, a DJ on The Rock, organised for his Rock Drive co-host Duncan Heyde’s old Honda to be destroyed with 55kg of explosives.

However the managing director of a commercial explosives company has contacted WorkSafe with concerns the explosion was “irresponsible” and did not comply with laws around the handling of explosives. 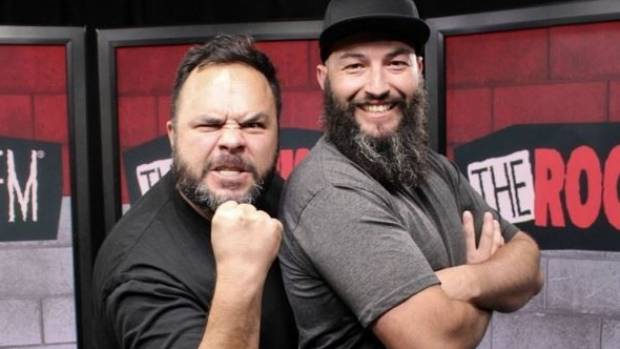 WorkSafe have been called in over concerns a radio stunt that saw a car blown up was unsafe and illegal.

Southern Cross Media has NZME within its sights, according to sources, with the Australian listed company understood to have approached the board of the radio broadcaster and publisher to register its interest as a buyer should its merger deal with Fairfax Media collapse.

It is understood Southern Cross Media’s interest is in NZME’s stable of radio stations, but it would need to find a buyer for its stable of print assets, which includes the largest newspaper across the Tasman, The New Zealand Herald.

Veteran radio hosts Polly Gillespie and Grant Kereama are leaving The Hits for good, but they don’t plan to stay off the airwaves for long.

The long-time co-hosts and former married couple were taken off the air a month ago, after Gillespie posted a Facebook video hinting that she might walk away from The Hits over concerning clauses in her new contract.

Gillespie confirmed the pair’s existing contracts ended on Saturday, and they had decided against re-signing. 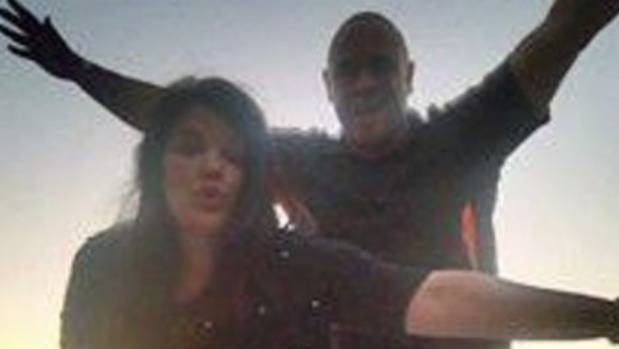 Polly Gillespie and Grant Kereama leave The Hits after contract ends, but say...

Outspoken radio host Polly Gillespie takes a final swing at bosses after the pair decide not to re-sign contracts. Popular radio hosts Jase and PJ will leave New Zealand at the end of the year.

off to SCA for Drive… probably. An armed man stabbed Barry Soper's son through the arm on a night out in Wellington. 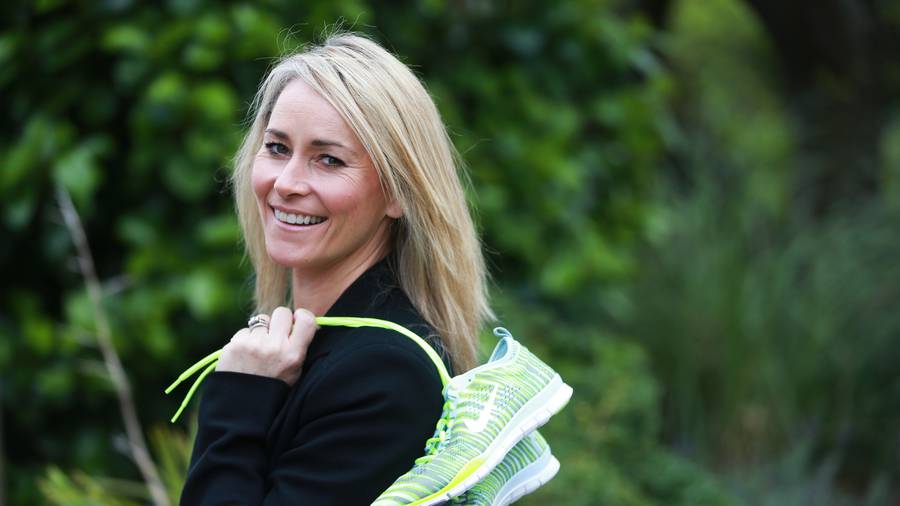