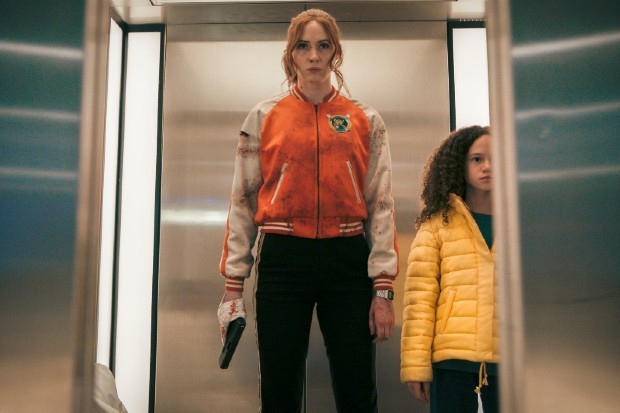 She's a long way from the TARDIS now.

My wife Karen plays Sam, a young assassin working for an organisation known as the Firm.
However she went rogue when after shooting a mark, went to save the mark’s daughter who has been held hostage.
As a result of wanting to protect this girl Emily, the Firm eventually sends assassin to kill Sam.
With the options she is left with Sam with Emily is forced to go to her (Sam) estranged mother Scarlet, whom abandoned Sam 15 years earlier and is also an assassin, for help.
This situation also involves an out of ordinary library with three librarians (played by Carla Gugino, Michelle Yeoh and Angela Bassett) and shelves of books that are not exactly books.
Gunpowder Milkshake ultimately turns out to be a brilliant film and mother and daughter Scarlet and Sam makes for a brilliant team when they fought against their adversaries in the library.
Even before reuniting with Scarlet, Sam is brilliant on her own dealing with the adversaries she encountered along the way.
Very saddened when tragedy struck during the battle in the library.
Pretty good on how it all wraps up and a sequel is officially in development.
Although it is an episode before my wife Karen was Amy Pond, there was one scene in Gunpowder Milkshake which made me think of one in the Doctor Who episode The Sound of Drums when Martha drove herself, the Doctor and Jack to her mum’s Francine’s place.
The casting of Gunpowder Milkshake is case of Doctor Who meets Star Trek because just as my wife Karen was Amy in Doctor Who, Yeoh was Phillipa Georgiou in Star Trek
Another reminder of my wife Karen’s other work was when Gunpowder Milkshake briefly showed the book Little Women.
The subject of Little Women came up in my wife Karen’s short-lived series Selfie in 1.9 Follow Through.
Gunpowder Milkshake that delivers superbly on its premise and its genre with comedic touches that were put into it.
This plus my wife Karen looks very good in that bowling jacket. 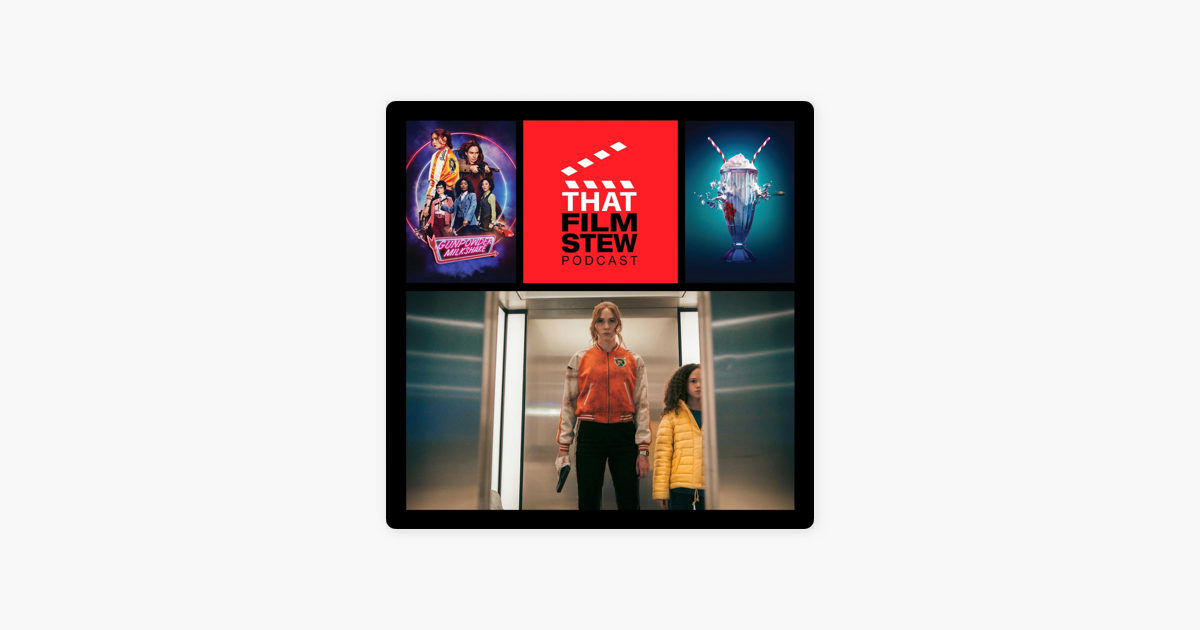 With reference made of her being Amy Pond in Doctor Who.