Set in the 1800s, the half-hour comedy will tell poet Emily Dickinson’s coming-of-age story with a modern sensibility and tone. Described as “one woman’s fight to get her voice heard,” the series explores the constraints of society, gender and family from the perspective of a budding writer who doesn’t fit into her own time.

What a load of 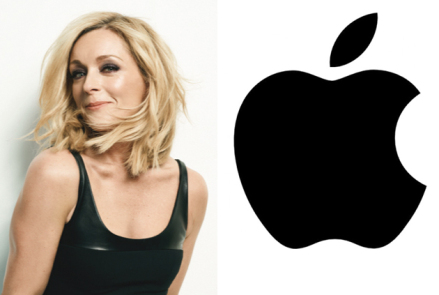 As unlikely as this sounds, Dickinson is a comedy about famed 19th century American poet Emily Dickinson. This will be a much younger version of Dickinson that was recently portrayed by Cynthia Nixon in A Quiet Passion .

This Emily will be played by True Grit and Bumblebee star Hailee Steinfeld.

The coming-of-age story was written by Alena Smith ( The Newsroom , The Affair) .

According to Variety , the show is “a comedic look into Dickinson’s world, exploring the constraints of society, gender, and family from the perspective of a budding writer who doesn’t fit in to her own time through her imaginative point of view”.