Dateline is returning in 2017 on SBS. 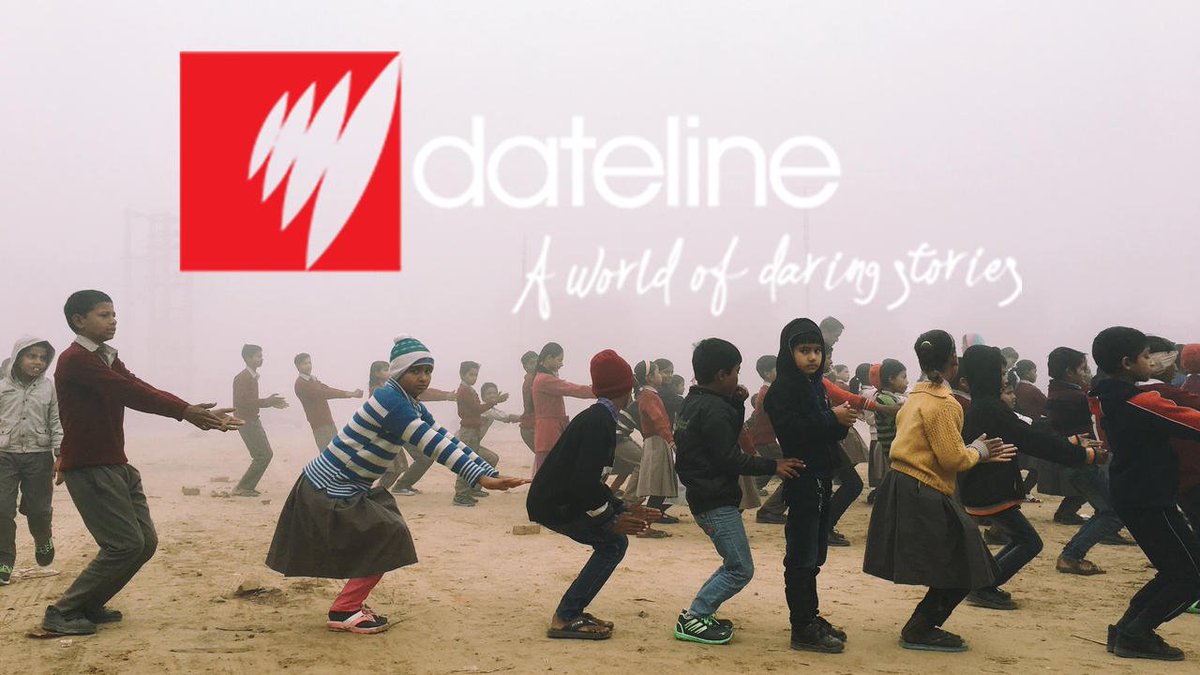 What happens when tradition clashes with a young person’s dream?

Fareeha Tadim is a 14 year-old Muslim schoolgirl living in India who dreams of becoming a martial arts champion but her mother decides she can’t compete in an Indian national tournament.

Fareeha’s mother tells her: “[Translated] Islam tells us that women should stay at home.”

The young girl refutes her mother’s opinion and questions her whether the Quran doesn’t allow girls to learn martial arts: “[Translated] Does it say no to martial arts? No, it says not to go out without a veil, so I’ll fight with it on.”

“[Translated] With martial arts I’ve learnt to stand up for myself. Girls should get the same freedom boys do. We can do everything they can.”

Fareeha’s school started teaching the Chinese martial art, because of growing concerns about violence against women in India.

After winning gold at a state championship in India, Fareeha has now set her eyes on triumph at a national tournament – and although her mother is fine with her learning martial arts for self-defence, she’s against her daughter showing off her moves in public.

Fareeha believes this is her chance to show her strength and independence and says she’ll be devastated if she can’t compete at the upcoming tournament.

As the ongoing struggle between tradition and chasing dreams continues in Fareeha’s world, will she overcome gender and religious values to get there?