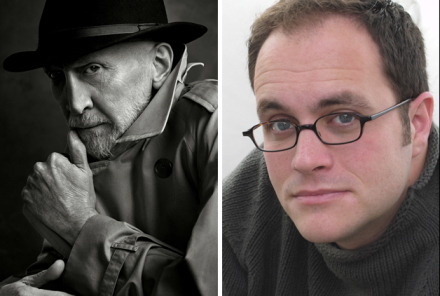 EXCLUSIVE: Netflix is taking on a key character from the King Arthur legend, Lady of the Lake. The Internet network has teamed with famed comic book writer/artist Frank Miller (Sin City) and writer… 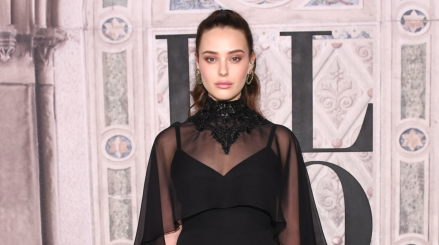 Nimue:
Series opener.
Cursed is based on the King Arthur legend and protagonist here is Nimue who is destined to become the Lady of the Lake.
Not bad start to the series with Nimue being treated as an outcast in her village runs away with her best friend Pym and what ensues from that.

Cursed:
Not only is Cursed the name of the series but also its second episode.
Somewhat baffling would have understood perfectly if it had been the name of the first episode instead.
Intriguing bits with a red paladin.
Also intriguing what Merlin got asked to do.

Alone:
Episode 3.
Series directorial debut by Daniel Nettheim.
This has Nettheim reuniting with Jaye Griffiths also making her series debut.
Nettheim had previously directed Griffiths in Doctor Who: The Zygon Invasion.
Incidentally this Cursed episode has a character named Bors (Sean Gilder).
There is also a character named Bors (Daniel Hoffmann-Gill) in Doctor Who: The Magician’s Apprentice which is the same episode in which Griffiths made her first appearance as her Doctor Who character Jac.
Harrowing seeing Nimue in the abbey of red paladins but ultimately escapes.

Bring Us In Good Ale:
Episode 7.
Quite a battle at the mill.
A momentous occasion in which Nimue became Queen of the fey.

The Sacrifice:
Season/series finale.
Climax with Merlin reclaiming the sword and escaping with Morgana.
What a revelation that the Weeping Monk’s name is Lancelot!