Hulu has given this a 10 episode order.

Based on King’s short stories, Castle Rock is a psychological horror drama set in the fictional Maine town that’s often featured in his novels. Hulu calls it “a first-of-its-kind reimagining that explores the themes and worlds uniting the entire King canon, while brushing up against some of his most iconic and beloved stories.”

Hulu has confirmed the existence of its mystery Stephen King-J.J. Abrams collaboration… and is shedding more light on it, too.

Scott Glenn has traded in life in the Big Apple for a castle in Maine.

The Leftovers alum has been cast as a series regular in the upcoming Hulu psychological-horror drama Castle Rock. Set in the Stephen King multiverse, Glenn will play retired Sheriff Alan Pangborn, who presided over the fictional titular town during its darkest years. 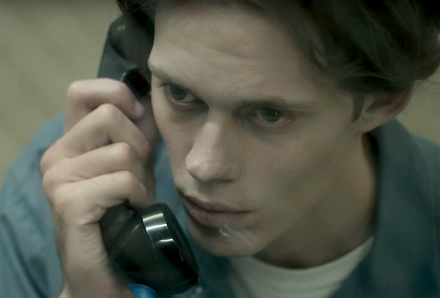 New Castle Rock Trailer: Can You Spot All the Stephen King References?

We’ve found heaven on earth for Stephen King fans… and it’s a little place called Castle Rock. Hulu is unveiling a new teaser for the King-inspired horror drama during Sunday̵… 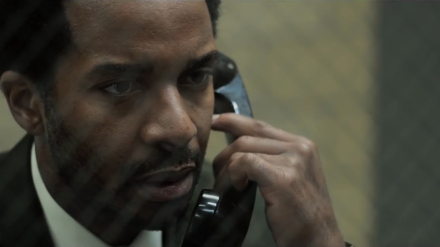 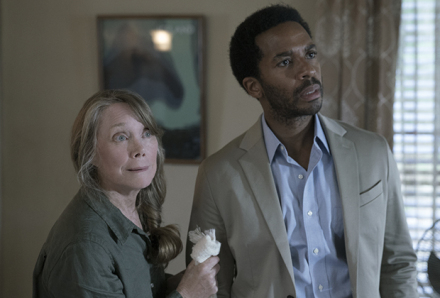 Hulu plans to spend a lot more time in Castle Rock, now that it has renewed the psychological thriller for a second season.