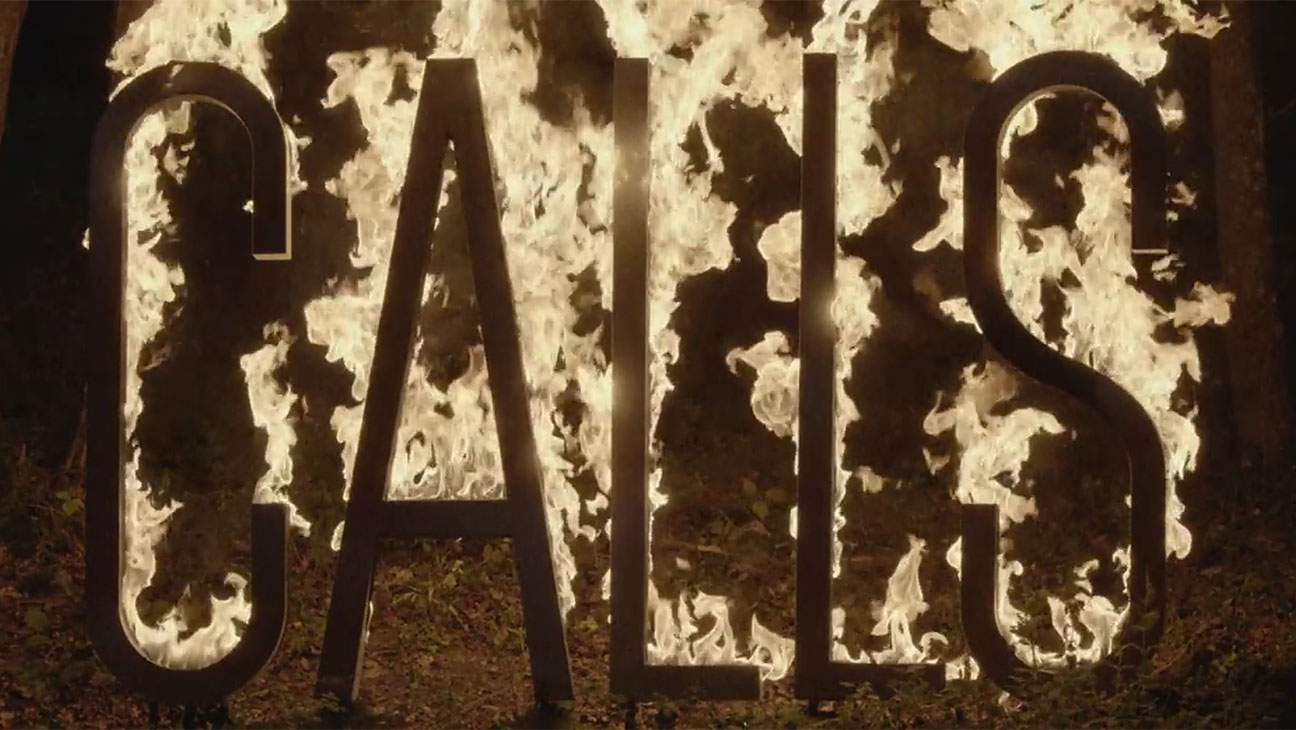 The streaming giant will make an English version of the short-form series alongside CanalPlus.

The End:
Series opener and an ironic title to start this series.
Featuring my wife Karen Gillan.
Calls is a series of 12 minute episodes and it presented in sound only with minimal visuals and each presents a different story and my wife Karen is only in this first episode.
It is called Calls because it refer to phone calls.
Therefore we don’t see anyone’s faces as we just hear their voices
Intriguing of what is being learned with the calls including my wife Karen’s character Sara.
Incidentally my wife Karen also played a character called Sara in the movie Stuber (2019) where she played a cop.
Sara here in the Calls opener is not a cop but cops are called (unavoidable pun) in as something bad happens to her.
Quite haunting of how this ends (another unavoidable pun).

The Beginning:
Episode 2.
The episode title it seems refers to the beginning of life as Mark (Aaron Taylor-Johnson) is distressed to find out that his wife Rose (Riley Keough) is pregnant but isn’t ready to be a father.
He therefore goes for a drive to clear his head but every time he goes on the phone from this point to talk to either Rose, his friend Andy (Ben Schwartz) and his mother (Jennifer Tilly) a significant amount of time has passed, days, months and even years.
With so much time has passed he has missed his son Julian growing up and learned from Andy from one of these calls that his (Mark) mother had passed.
Very haunting and very sad listening to the proceedings of all this.
The previous and first episode The End featured my wife Karen Gillan and The Beginning presents something similar to her Amy Pond Doctor Who debut The Eleventh Hour when Amy met the Doctor as a girl only to next meet him 12 years later and then another two years later.
Calls episode The Beginning however presents a more tragic story in its presentation.
Incidentally my wife Karen had her own Beginning with The Party’s Just Beginning which she starred, wrote and directed.

Pedro Across The Street:
Episode 3.
The said Pedro is played by a real-life Pedro Pascal. He gets to be called by his real name here.
Pedro is from across the street and he sure caused problems between a couple especially with one of them working in a bank and money from the bank coming into play here.
Intriguing plot device about the said Pedro.