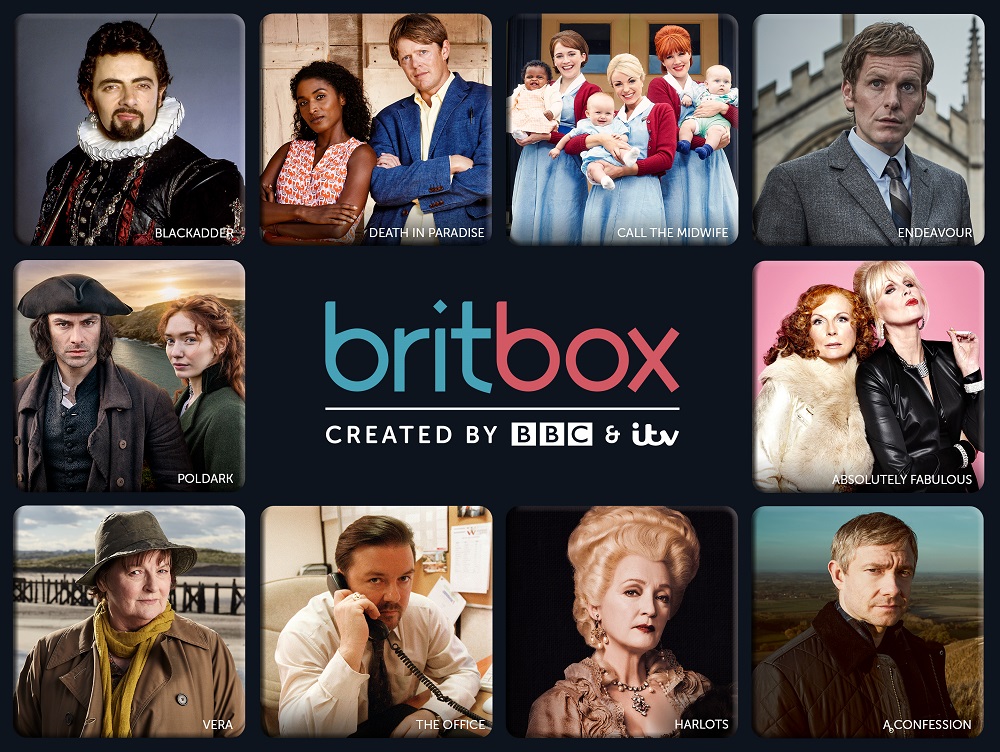 BBC and ITV’s BritBox to launch In Australia

he streaming sector in Australia will get even more competitive when BritBox, the SVoD service co-owned by BBC Studios and ITV, launches later this year. Advertisement       .

BritBox is launching in Australia later in 2020.

It will operate as a 50/50 joint jenture between ITV and BBC Studios, promising a slew of classic and contemporary UK titles.

The service will be ad-free and available on a range of mobile and connected home devices.

Fiona Lang, General Manager for BBC Studios ANZ, said: “There‘s a real opportunity to build on the momentum and brand that has been established in North America and to make BritBox part of BBC Studios’ future strategy in Australia. Complementing our existing partnerships in the region, BritBox will draw on our vast combined catalogue of acclaimed British content and will deliver it directly to Australian audiences via a proven and seamless streaming service.”

Augustus Dulgaro, Executive Vice President, Asia Pacific Sales & Distribution, Global Entertainment, ITV Studios, said: “It’s great to have a new route to market in Australia for ITV’s best loved British content. We know the powerful combination of UK producers and distributors that the BritBox brand represents has been a consumer hit elsewhere and we look forward to bringing it to Australian fans in 2020.”