Journalists from The New York Times, CNN and Politico were prohibited from attending a briefing by President Donald J. Trump’s press secretary on Friday, a highly unusual breach of relations between the White House and its press corps. 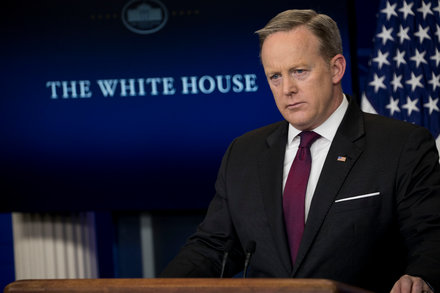 Trump Intensifies His Attacks on Journalists and Condemns F.B.I. ‘Leakers’

Reporters from The Times and other outlets were not allowed to enter the office of the press secretary, Sean Spicer, in an unusual breach of protocol.

Reporters from Time magazine and The Associated Press, who were set to be allowed in to the briefing, chose not to attend in protest of the White House’s actions.

“Nothing like this has ever happened at the White House in our long history of covering multiple administrations of different parties,” Dean Baquet, the executive editor of The Times, said in a statement.

“We strongly protest the exclusion of The New York Times and the other news organizations. Free media access to a transparent government is obviously of crucial national interest.”

“The W.H.C.A. board is protesting strongly against how today’s gaggle is being handled by the White House,” the association president, Jeff Mason, said in a statement. “We encourage the organizations that were allowed in to share the material with others in the press corps who were not. The board will be discussing this further with White House staff.”

Jon Stewart returned to “The Late Show With Stephen Colbert” Monday night to address some of President Trump’s recent lies, before turning his focus to the media and its chilly relationship with POTUS.

“I heard Donald Trump broke up with you,” Stewart began, acknowledging the recent ban on certain outlets attending press secretary Sean Spicer’s briefings. “Well, good riddance, I say! Kick. Him. To. The. Curb!”

Jon Stewart Urges Media to Dump President Trump: 'Kick Him to the Curb'

Former Daily Show frontman Jon Stewart returned to The Late Show With Stephen Colbert Monday night to address some of Trump’s recent lies, before turning his focus to the media and its chilly… 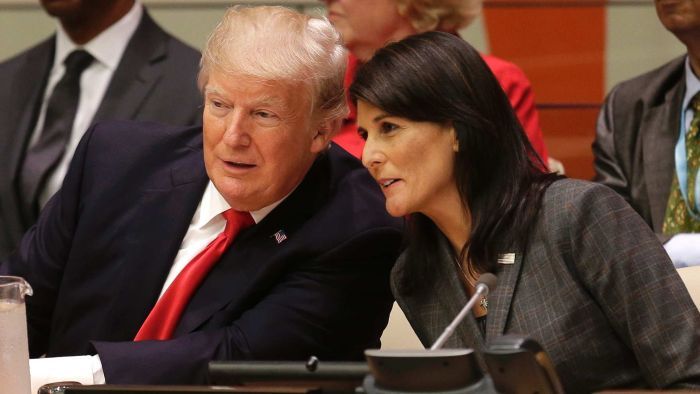 'Cesspool of political bias': US pulls out of UN Human Rights Council

The United States withdraws from the United Nations Human Rights Council accusing it of a chronic bias against Israel.