When breakfast announcers at 3YB and Coast FM turn on their microphones tomorrow morning, listeners might not hear much of a difference immediately.

But both Jon and Kate (3YB) and Monkey and the Big Fella (Coast) will be broadcasting from a state of the art media centre that is designed to deliver services to a local community that is rapidly demanding more from its media outlets.

The new building featuring state of the art digital broadcast equipment is something original presenters could not have imagined. Studios are now ready for exciting future developments such as DAB+ and the provision of media beyond audio, such as multimedia and live video content.

It’s just part of an investment in the local area that started in 1994 when ACE Radio took over ownership of 3YB which already had more than 50 years serving the local community in the Great South Coast. The new building is part of that ongoing investment that includes Coast FM.

As well as a new station building the famous 3YB call sign will be on the move.

This significant change has only been made possible with the support of Victorian Senator Mitch Fifield, Minister for Communications and the Arts and his support of AM/FM conversion across Australia in regional markets. Senator Fifield opened the new facility today.

The conversion was also made possible by the generosity and cooperation of the Vision Australia Radio Network who have agreed to swap over their FM frequency in exchange for a move to the current AM frequency, currently occupied by 3YB.

Rowly Paterson said: "This is not only great for our listeners, but will also benefit our good friends at Vision Australia Radio Network, known for their support of people who are blind or who have low vision in our community.

I would like to thank David Speyer and Conrad Browne from Vision Australia Radio Network for working together with us on this historic broadcast frequency exchange."

Historic for Day for 3YB

From November 1st, the Paterson family-owned ACE Radio Broadcasters will become the major
shareholders and operators of Edge FM and 3NE in Wangaratta, and Edge FM and 2QN in Deniliquin.

Both broadcasting networks are excited about the aquisition by ACE Radio.

This move will mean ACE now operate a total of 17 regional radio stations (8 on the FM band and
9 on the AM band) in Victoria and Southern NSW and a newspaper in Western Victoria employing
over 200 staff.

ACE also own the Radio Training Institute (RTI) in South Melbourne which is well regarded for
providing new on-air staff to the commercial radio industry.

The purchase of these stations is a great fit for our existing network. It gives our National advertisers,
through our representation company The Radio Sales Network (TRSN), greater ‘ACE Network’
coverage. It also allows further opportunities for promotion of staff within our network, and indeed
for the existing staff of the new stations into positions at other ACE stations.

We are pleased to have the current major shareholder of North East Broadcasters and Rich Rivers
Radio, Dave Robertson, join ACE as our new 2QN/Edge FM General Manager in Deniliquin.

The new ACE coverage in Regional Victoria and Southern NSW is now very comprehensive. All of
our stations enjoy heavy involvement in their communities and are extremely popular with locals.
We have had a good association with ACE Radio over the years with 2AY the ACE Albury/Wodonga
station having provided live, local Ovens and Murray football coverage, local news and commercial
voice-overs to 3NE/Edge FM for some time. I’m looking forward to being a part of the ACE group and
working with the Chairman Rowly Paterson, CEO Mark Taylor and the ACE team. 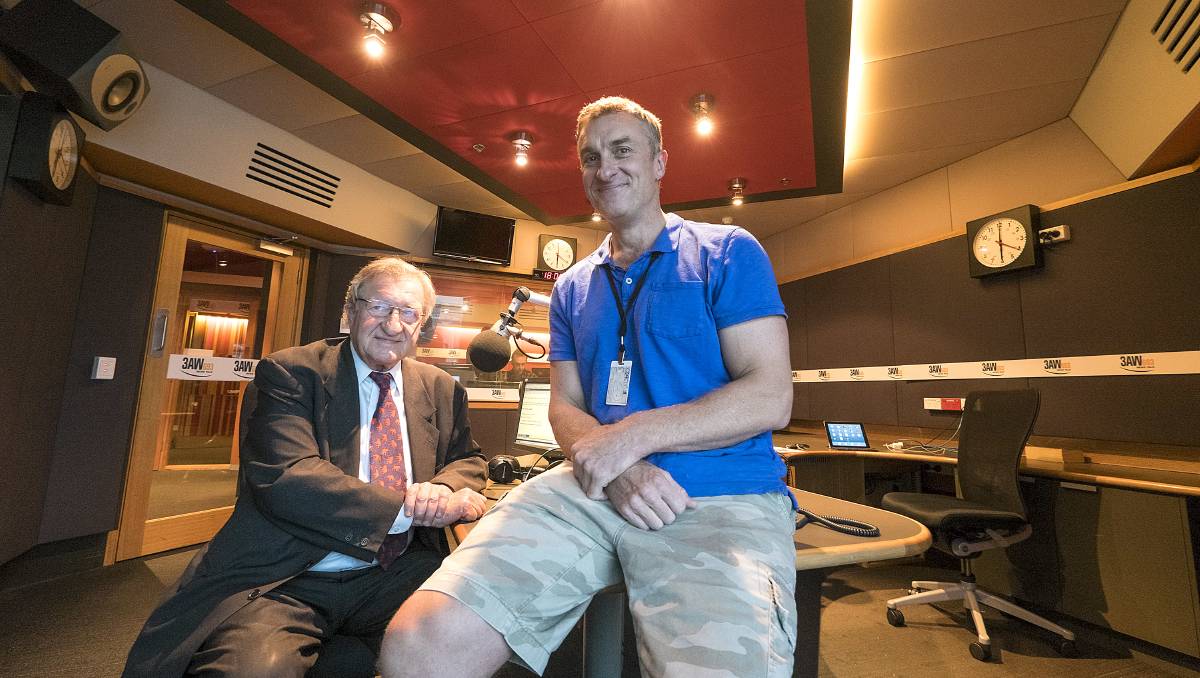