Renowned broadcaster Stan Grant is expected to breathe new life into the ABC's Friday night format with his own show The Link.

Prime Minister Malcolm Turnbull joins Leigh Sales in the 7.30 studio tonight to talk about Australian values and the upcoming budget. Speculation is rife the ABC is considering moving its flagship current affairs program, 7.30, to 9.30pm. Management have announced more staff are walking out the door with eleven people putting their hand for voluntary redundancy. Veteran ABC journalist and board member Matt Peacock has said the past few years have been "very tough" as he prepares to leave the public broadcaster.

Justin Stevens has been announced as the new Executive Producer of ABC nightly current affairs flagship 7.30.

Currently a producer on Four Corners, Stevens started his career at the Nine Network before moving to the ABC in 2006, working as producer for first Kerry O’Brien and then Leigh Sales on 7.30.

His other roles have included being Producer on the acclaimed series Keating: The Interviews with Kerry O’Brien, Supervising Producer on 7.30 and Producer on the AACTA and Logie Award-winning documentary The Killing Season. His work on Four Corners has included producing the Walkley-nominated two-part special on the Lindt Café Siege, Hillary Clinton: The Interview, a profile on Clive Palmer, an investigation into match-fixing in tennis and the 2016 election special.

Stevens takes over from Sharon O’Neill, who has been Acting EP since Jo Puccini vacated the role to lead ABC Investigations. O’Neill has been appointed Supervising Producer of Stan Grant’s new nightly show on the ABC NEWS television channel.

ABC Director, News Gaven Morris said: "Leading 7.30 is one of the most challenging and best jobs in Australian journalism and Justin is a terrific appointment to this role.

"With the recent announcement of Sam Clark’s appointment as EP of Insiders, I’m proud and excited that outstanding younger leaders are stepping forward from within ABC NEWS ranks.”

ABC NEWS Head of Investigative and In-depth Journalism John Lyons said: "Under Jo Puccini and Sharon O’Neill, 7.30 has been a powerhouse of investigative journalism, regularly producing important, high-impact public interest journalism. Its efforts have been rewarded not just in the many awards that the program has won but in the impact it has had on important matters of public policy.

“Leigh Sales and the whole 7.30 team are producing some of the best journalism in the country. Only last Monday more than 1.3 million people nationally watched the Don Burke investigation. The great journalism will continue when Justin joins the team in the new year.”

Laura Tingle has been made the chief political correspondent of the ABC's 7.30 program. 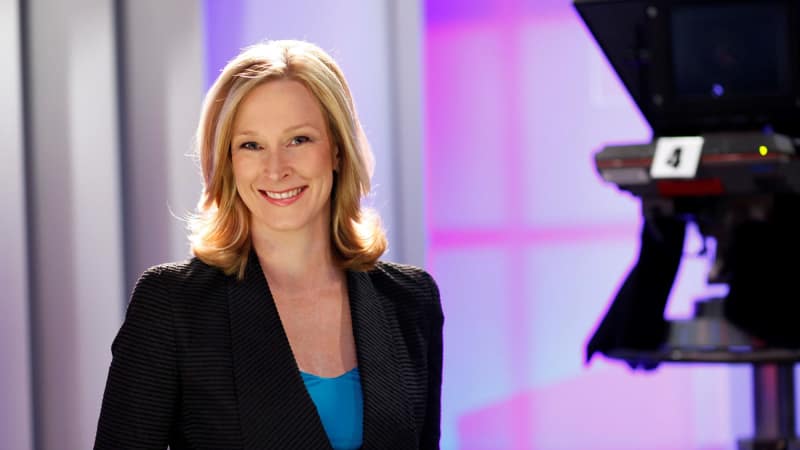 It's time the 7.30 critics are held to account for the siege situation they've created.

Husar slams what she describes as a toxic political culture in which she says slut shaming is used against young, single women, “almost as a method of torture”, and discusses what her next steps will be.